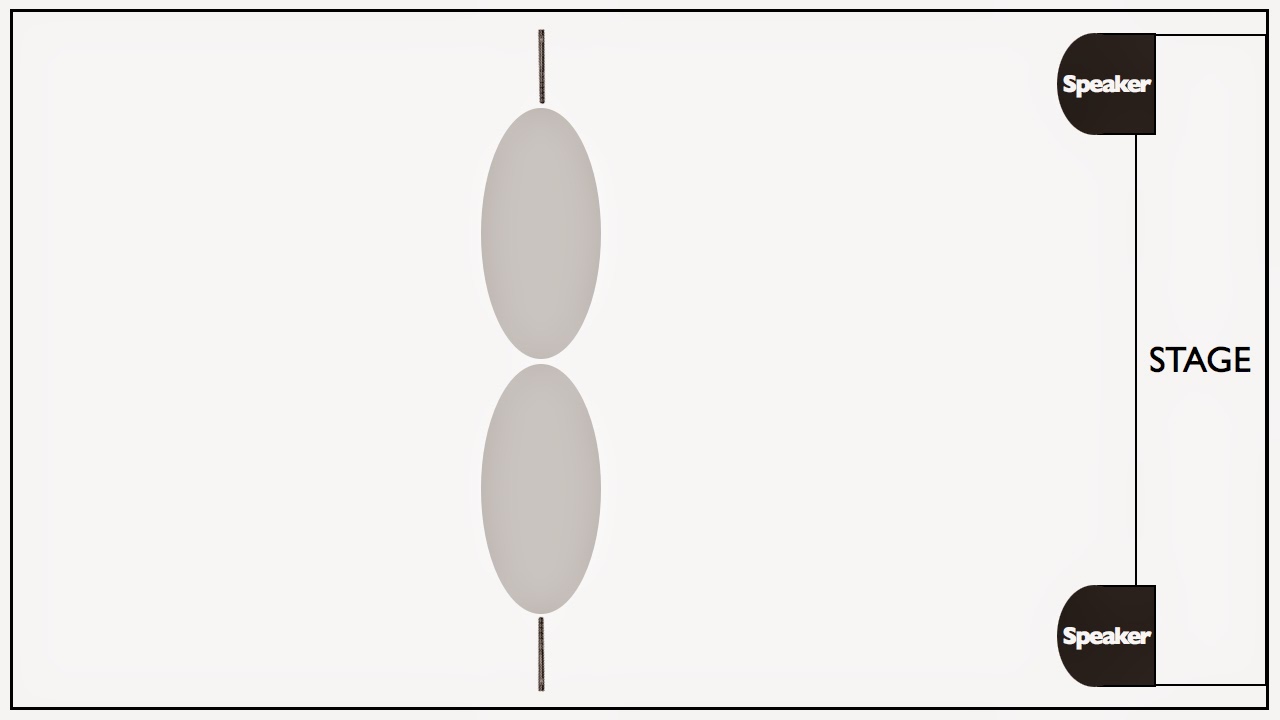 I’ve received questions about miking an audience a few times in the past week so it seems like a good time to repost this how-to from a few years ago. It goes without saying that if you’re recording a live performance, then you want to pick up some of the crowd reaction to make it sound realistic. Here are some techniques and considerations culled from the latest edition of my Recording Engineer’s Handbook.

“Audience recording is both the key and the problem with live recording. It’s sometimes difficult to record the audience in a way that captures its true sound. The transient peaks of the crowd makes it not only difficult to capture well, but to isolate from the stage mics as well.

Place a pair of identical mics at about the half-way point between the edge of the stage and the back wall of the venue. Make sure that the mics are placed at least three feet above the audience. Start with the microphones facing directly at one another across the audience as on the left, then aim them both down towards, but not exactly at, the middle of the crowd. 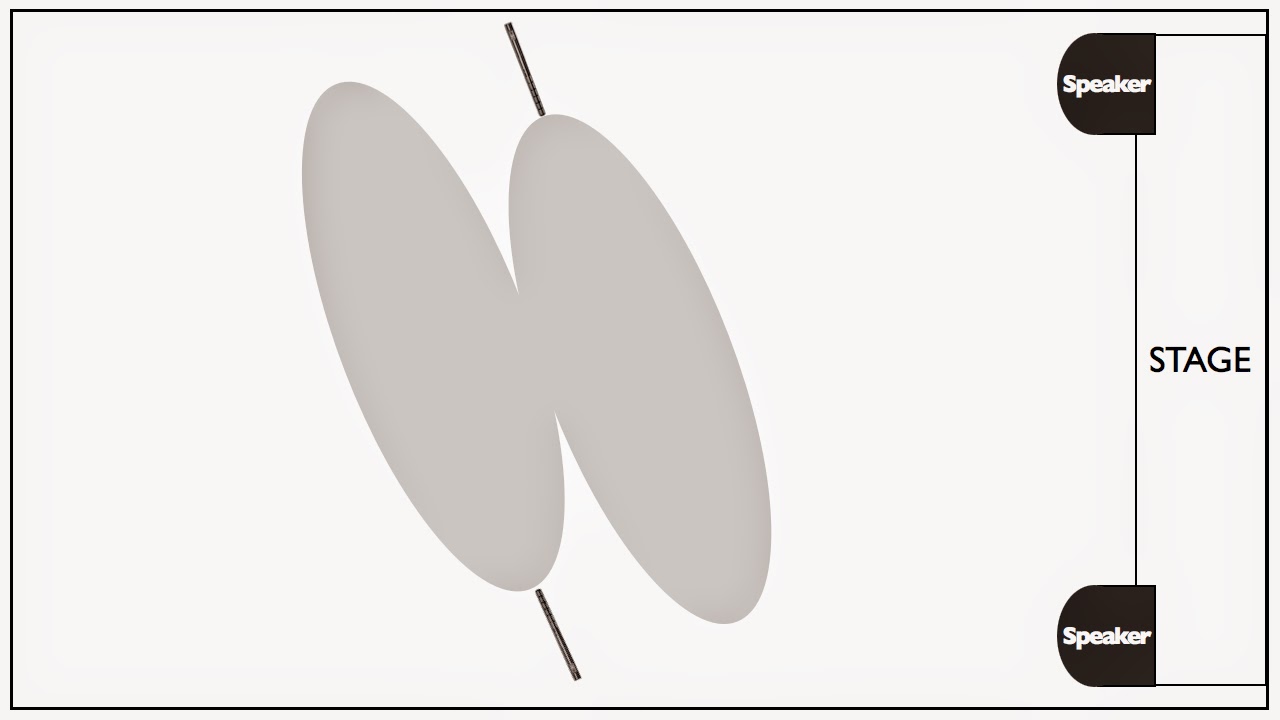 There are a number of other techniques for recording the crowd that can be found in the Recording Engineer’s Handbook.

The Producer’s Guide To Project Management